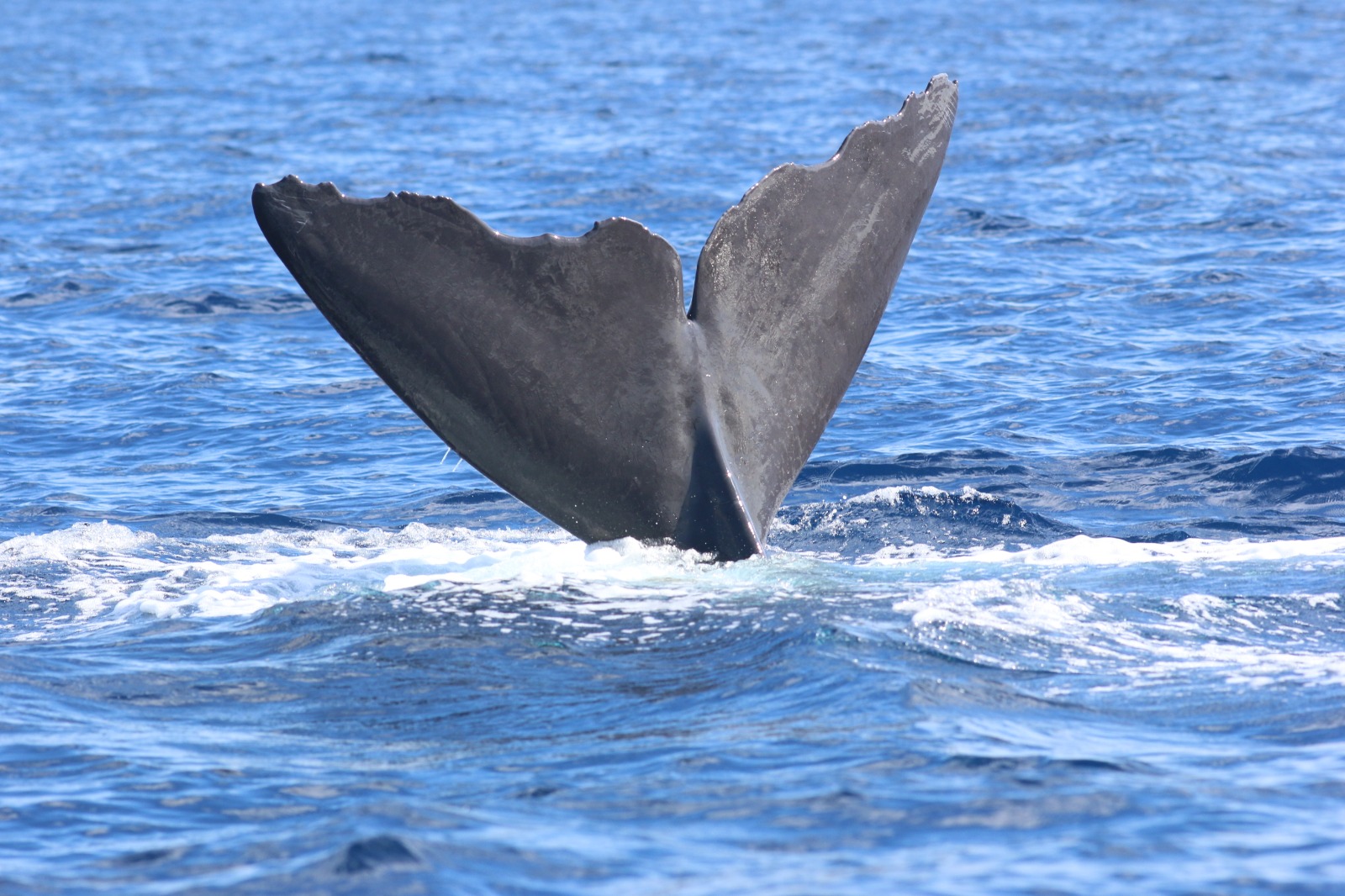 It was a bright sunny day in Dominica. I met up with Shane Gero and the crew at the pier at Dive Dominica.

We began to make our way to the north of the island, stopping every half hour, or few mile,s to use the hydrophone to listen to the whales and track them down. Finally, we found them. We stayed close — at a reasonable distance so that we would not spook the animals or cause them any discomfort.

Our goal was to tag the animals with a new prototype tracking device recently developed by the University of Harvard that will allow the research team to monitor the behaviour of the animals.

Whenever we found the whales Mr. Gero would take GPS coordinates of where they were spotted and how long they remained at the surface.

In between encounters with the whales we spotted some pan tropical spotted dolphins, flying fish, some seabirds such as Frigates, Terns, pelicans, and a random fridge at sea!

Eventually we were presented with the opportunity to tag the animals, the first few attempts were a little bit challenging, as we approached the first two (mother and calf)  whales would do a shallow dive, disappearing from our sight at the surface.

Throughout the day we continued to monitor the behaviour of the animals towards the boat, what direction they were all traveling, how long they dove and remained under the water and the social interactions amongst the animals as well as photograph the dorsal fins and flukes of the whales that allows the team to identify the animals and what units/family groups that they come

Dominica is the only country in the Caribbean where the sperm whale resides all year long, although sightings are most common between November and March.

The Dominica Sperm Whale Project is an innovative and integrative study of the world’s largest toothed whale. Through thousands of hours of observation of sperm whale families over the last few years, the DSWP has had the opportunity to come to know and identify the whales as individuals within families. Over 20 different whale families have been identified using / in Dominican waters, but there are about 10 that are seen regularly.

Each family has been divided into unit groups and all members of the group or in the units have names, the Utensil unit for example are all named after (you guessed it) utensils!! The Utensil Unit includes Canopener, Fork, and Knife.

We saw Digit, from the D Unit, Canopener and Fork from the Utensils unit, as well as Hope.

On our way back to the south, we came across Pinchy at the surface having some afternoon relaxation. The team decided on one more attempt to get the tag on, so we quickly set up and went in for our final try.

We approached slowly from the rear and went in close and we did it! Although as soon as the tag made contact with Pinchy she did a shallow dive and the tag slid off. We retrieved it from the water and decided not to make any more tagging attempts. A few moments later Pinchy returned to the surface and we enjoyed a few more minutes with her before making our way back to the south.

The Dominica Sperm Whale research team will be back on island later this year with new research tags and equipment.

I am very grateful to Mr. Shane Gero for the invitation to join the team during their fieldwork.

I thoroughly enjoyed the experience with the team and find all of their work to be quite fascinating. I am very excited and looking forward to working with them when they return to Dominica later this year! 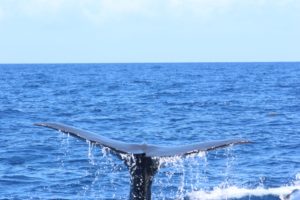 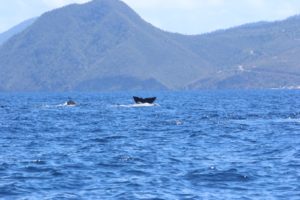 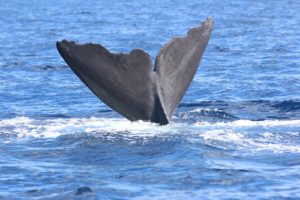 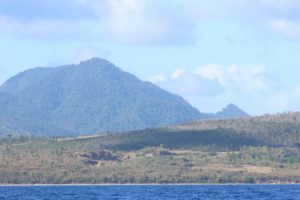 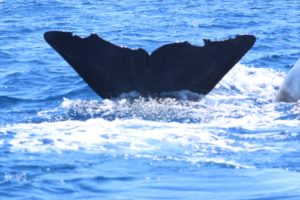 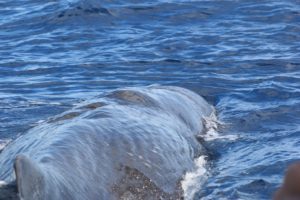 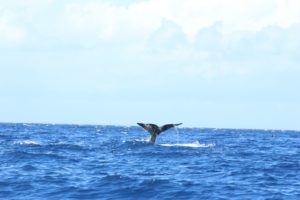 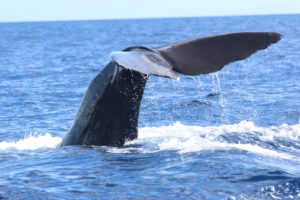 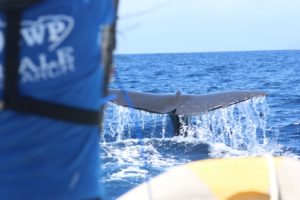